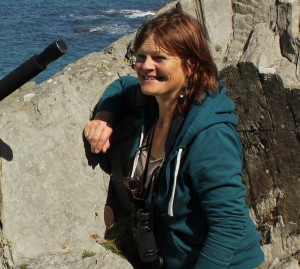 Jo is an award winning writer, director and producer with over 25 years experience in broadcast television, travelling widely and making films for BBC1, 2, ITV, Channel 4 and international channels. She has a TV production background in both drama and documentary. Jo has over 70 broadcast writing credits including nine BBC Natural Worlds and David Attenborough’s Nature’s Great Events and several awards including the coveted Wildscreen (‘Green Oscars’) Panda for best script. She has also made non broadcast films (features

and shorts) for NGOs such as RSPB & the North Devon Biosphere. Jo loves working with people and has helped newcomers such as cameramen, artists, scientists, gardeners, farmers and fishermen to present or find their own voice on television or film. She works freelance as a script doctor and story structure consultant from initial pitch via various treatments and edits to final voice over script helping filmmakers to find the story. A few years ago she decided to make films on her own patch and began producing and blogging the series of ten short films: boat stories – www.boatstories.co.uk.

Boat Stories have now been shown at over 150 public events by ITV and regularly by schools, visitor centres and museums. Jo and Simon have made films for a variety of clients including the North Devon Biosphere, Dorset Coast Forum and Sidmouth Coastal Community Fund. Their film for Sidmouth was taken up by the BBC and we made a short for BBC Inside Out. 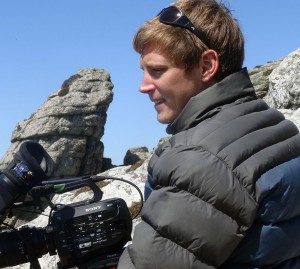 Simon has travelled the globe extensively on some of the most adventurous and ambitious shoots recently to appear on TV for National Geographic and BBC Four. He also shoots regularly for independent production companies commissioned by Channel 4 and for regular spots on local television. Highlights include filming in Antarctica, the Falklands, the Indian Ocean and dramatic UK locations such as Lundy Island. Simon is also a CAA approved drone pilot. His diversity toolkit of experience includes filming wildlife as

well as human-led documentaries. Previously, Simon has worked across a wide range of digital media, including motion graphics, video editing, live event camerawork and corporate media, giving him a modern and rounded approach and understanding of how every stage of production works, from scripting, to shooting to editing and delivery. Simon is a real people person, often working with presenting and contributor talent whilst offering the skills for more adventurous remote location shooting and cinematography. His work can be explored further at his website www.simonvacherfilm.com.

“Jo and Simon first worked together on four of the series of ten boat stories films. Two of these: Salmon Netting on the Taw & Torridge and Fishing for Clovelly Herring were selected by Bath Film festival’s official jury to celebrate their 25th anniversary. 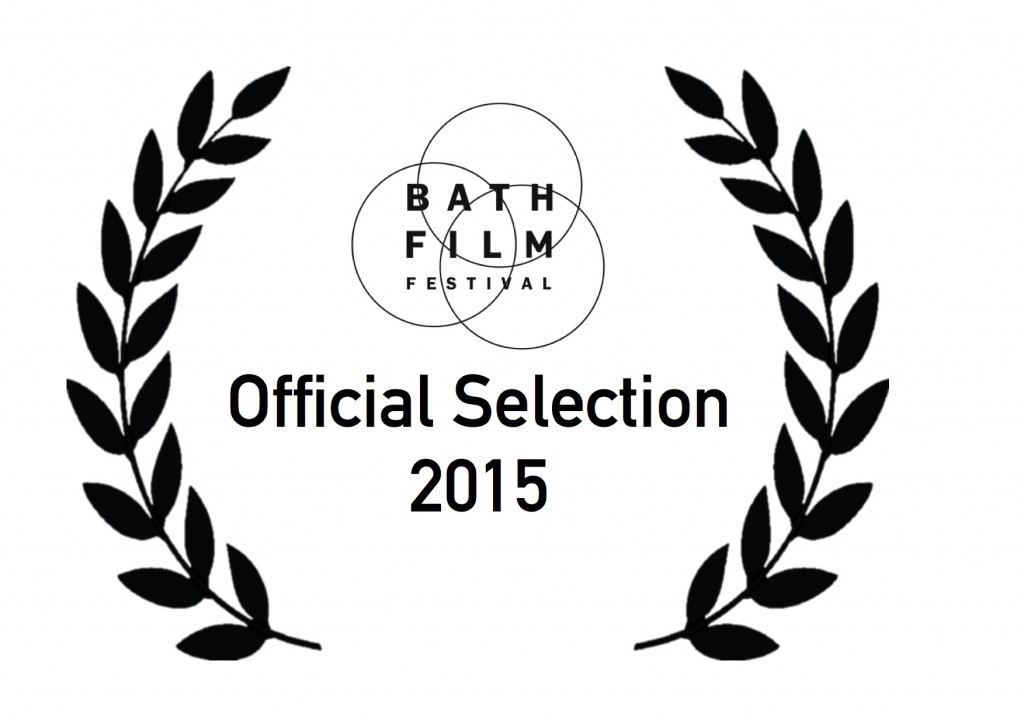 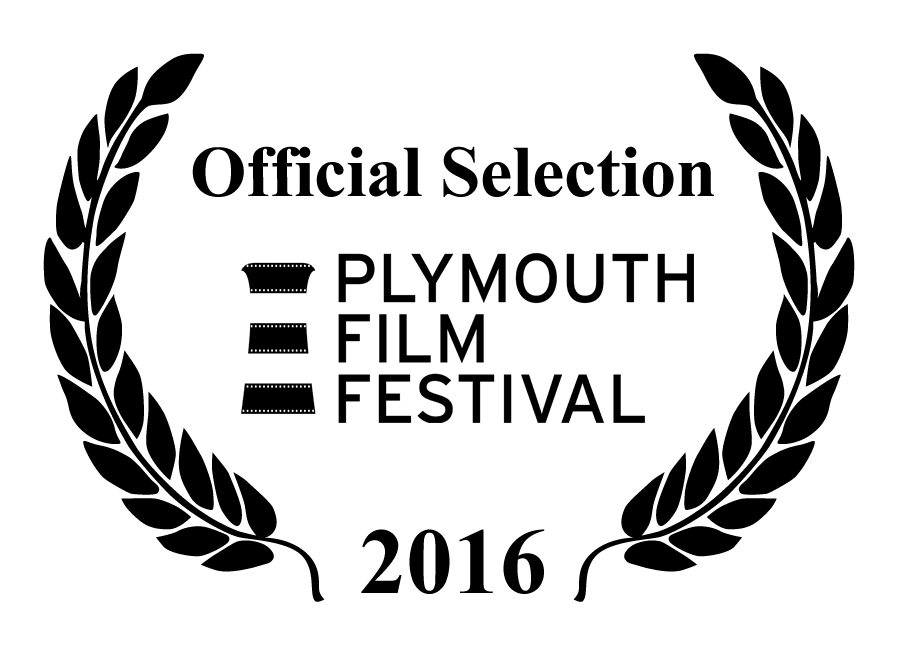