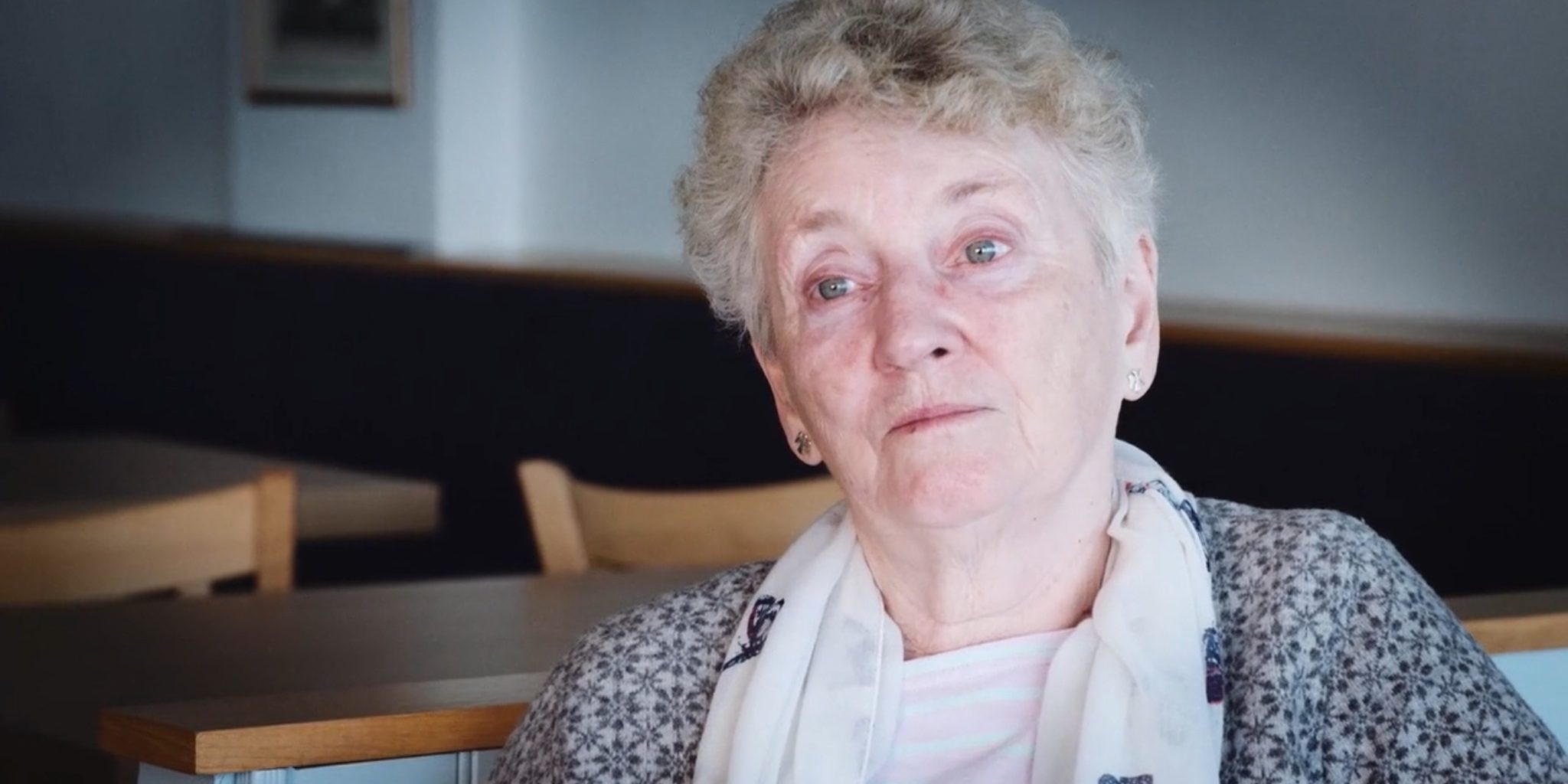 Butterfly Effect Films is delighted that the BBC One is launching their latest regional series Inside Out on Monday 15th Jan with their short film about love and loss. It tells the story of how a young, determined couple, Stan and Mary Bagwell meet on Sidmouth beach. Stan is the son of a fisherman, too poor to own a boat which makes him even more determined to buy one. Together, with a lot of hard graft, they build a thriving fishing business, only to have their world torn apart by a double tragedy in 1998. The women in the family pick up the pieces and it is Mary who leads the storytelling.

Mary is speaking, on the 20th anniversary of losing her son, Ian, at sea; to remind people of the ever present dangers of life on the waves. After viewing the short film, she told Jo Stewart-Smith, the film’s producer “Ian was aware of the danger. He lost several friends himself at sea. He always said that if he went at sea he’d be forgotten, so I think he’d be very pleased and proud that his story is being told twenty years on.”

The family first told their story for the film ‘Working the Sea’ made by Butterfly Effect Films for Sidmouth Coastal Community Hub which premiered at Sidmouth Sea Festival. The brief for this 40 minute documentary was a much wider sweep of history and included other members of the community using the sea. It is ultimately a film about how a mutual love and respect for the sea can draw a community together. The Coastal hub are delighted that the story is getting another outing and hope that the BBC film will draw new audiences to the wider community film.

The Bagwell’s personal story of love and loss is also a universal story. As Mary says in the film “You never get over it. It’s important to remember, but it’s also teaches you to understand other people’s suffering. So many mothers have lost sons and daughters – you understand…” Mary acknowledges that after the double tragedy she had a seriously tough time and didn’t know which way to turn. She said to Jo, “you don’t have a lot of choice. You just get on with it. You have to keep going for everyone else.” But Mary and her inspirational family did so much more than that. Soon after the tragedy Ian’s sister Lynn joined Sidmouth lifeboat volunteers as a tractor driver ‘to try and give something back’. And all the family, including Ian’s children have reached out to other bereaved people, raising money for the Fishermen’s Mission and other charities.
The Butterfly Effect Films team of Simon Vacher as Director of Photography and Jo Stewart-Smith as writer, director want to thank the Bagwell family for trusting them to tell their story. Jo says, “the family were lovely to work with. Lively, with a sense of humour and very generous in the way they talk frankly about the fickle nature of fishing and a personal and often difficult, family story.”

Watch the film on BBC One: Inside Out, Monday 15th January at 7.30pm. Afterwards it will be available on BBC iplayer for 30 days.

ANOTHER SUNNY DAY ON LOCATION
August 5, 2016